The Apprentice Ambassador's hosted the second Apprentice Roadshow and Graduation on Friday 18 March.

Sue Moorman, Head of Human Resources & Organisational Development, opened the event by welcoming all the guests and speakers.

Apprentice Ambassador, Jamie McFadden, led everyone in some ice breaker games which included bingo based on facts about all the guests there, such as 'Who has a cat' and 'Who learns shorthand'.

The apprentices heard from a variety of speakers throughout the day, including ones from within the council, such as Cheryl Finella, Economic Development Programme Manager, who spoke about the City Employment and Skills Plan and Glen Jones, Head of Workforce Development, who explained the new Brighton & Hove Learning Gateway.

There were also external speakers, such as Money Advice Plus who provided information on finances and Chief Executive of Love Local Jobs, Gary Peters who spoke about his own experience of leaving school and trying to find work and explained that he set up his website so that he could help young people who are in the same situation as he was.

The day then came to a close with the graduation, hosted by Pinaki Ghoshal, Executive Director Childrens Services.

The event was attended by apprentices working all across the range of services the council provides and gave them the opportunity to network with each other.

Georgia Easteal, apprentice ambassador and chair of the roadshow, said: "It was a great day! The speakers were really interesting and we learnt so much from the training sessions."

"This was such a brilliant opportunity for all the apprentices to meet up and get to know each other."

Pinaki Ghoshal said: "It's a really good event, and it's great to see lots of young people that have taken a different route of employment and it's worked for them.

"This is a really great event to end apprenticeship week on." 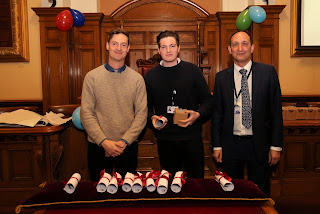 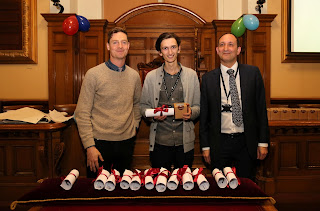 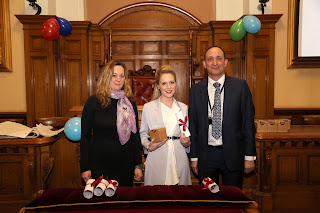 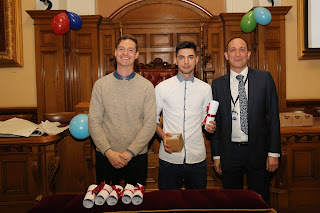 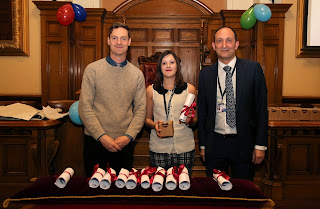 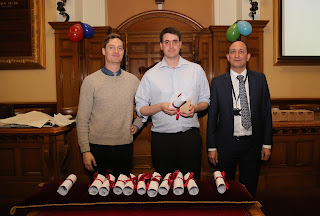 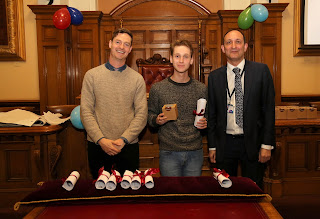 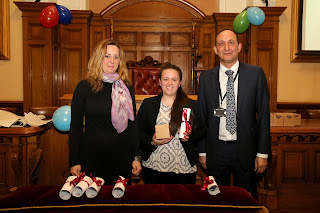 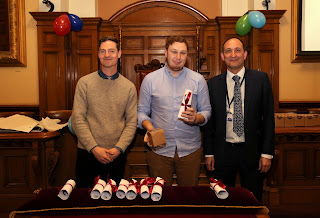 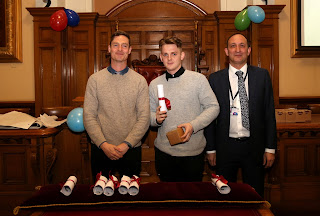